He has shared his expertise and wisdom with thousands of students at leading holistic health organizations around the world. Many of these students are now teachers continuing Brian’s lineage and legacy at acupuncture and massage schools in the San Francisco area and beyond.

Brian O’Dea began studying Tai Chi, Aikido, and the Sword in the 1960’s with Lou Kleinsmith in New York City.  He studied extensively with Cheng Man Ching from 1969-1975 and has been teaching Tai Chi since he was personally authorized by Cheng Man Ching to teach in 1973.  He has taught Tai Chi at Stony Brook University, in Golden Gate Park, and at the Acupressure Institute for over 40 years.

“All of my teachers had the same philosophy that tai chi was a healing art.”

After traveling and teaching in Asia during the 1980s, Brian returned to the San Francisco Bay area and graduated from  the Academy of Chinese Culture and Health Sciences. There he studied acupuncture, herbs, tui na, and tai chi with Sifu Tsuei Wei.

“Simu, especially, had a devotion to healing and light, and that’s what has kept me going.”

A philosophy of service and compassion surrounded Brian in his youth. From his Catholic upbringing and teachers, he learned the value of service and care. His years of study and practice in Tibetan Buddhism with the Dalai Lama, the 16th Karmapa, and Lama Lodru, encouraged him to study awareness that can flower into compassion, understanding and good works. Brian finds purpose and meaning in being able to offer his knowledge, skills, and presence to his local communities and the world at large.

“My life has been wondrous and exciting. By following my teachers’ guidance, I am alive and well. I want to express my gratitude for the teachers, students and clients who have shared my journey.”

Click on the pictures or logos below for more information 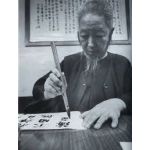 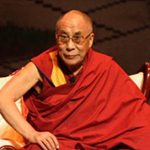 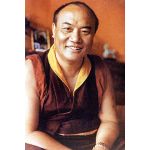 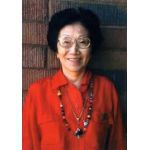 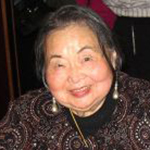 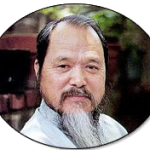 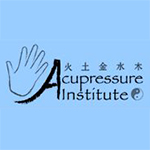 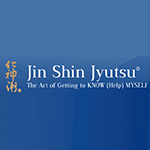 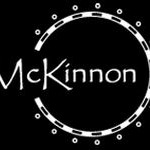